Hereditary cholesterol: a genetic disorder that you need to know about

Cholesterol is a waxy substance that is found in small quantities in the cells of the body, and the accumulation of this substance on the walls of the arteries causes hardening, causing severe complications. 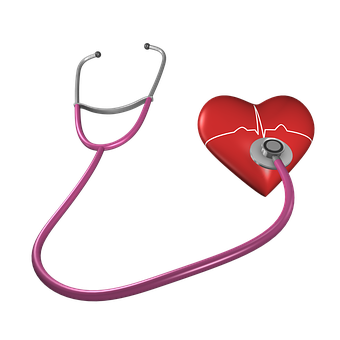 Hence, genetic cholesterol disease can be defined as a high level of cholesterol in the blood in general, specifically the type known scientifically as low-density lipoprotein.

Among every 500 people in the world, the gene that causes familial hypercholesterolemia causes an imbalance in the liver’s ability to get rid of the excess amount of low-density lipoprotein in the body, which leads to an increase in its ratio in the blood, and its accumulation In the walls of the arteries, and it increases the possibility of atherosclerosis, heart attacks, and heart disease at an early age, and the possibility of a stroke also increases.

The genetic mutation that causes hereditary cholesterol disease is inherited from one or both parents, and accordingly, it can be divided into two types, as follows:

Hereditary high cholesterol is diagnosed by following several procedures and tests, which contribute to detecting this disease, and among these procedures, we mention the following:

Hereditary cholesterol disease can be treated, and the general level of cholesterol in the blood reduced, by the following:

Video about Is High Cholesterol Hereditary?