What are the components of an IT system?

What are the components of an IT system? 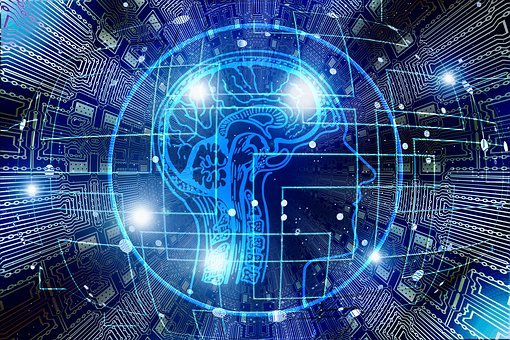 This is the physical technology that works with information. Devices can be as small as a smartphone that fits in a pocket or as large as a supercomputer that fills a building. Hardware also includes peripheral devices that work with computers, such as keyboards, external drives, and routers. With the advent of the Internet of Things, where anything from household appliances to cars to clothing will be able to receive and transmit data, sensors that interact with computers are penetrating the human environment.

Hardware needs to know what to do, and that's the role of software. Software can be divided into two types: system software and application software. The essential part of the system software is the operating system, such as Windows or iOS, that manages the operation of the device. Application software is designed to perform specific tasks, such as handling a spreadsheet, creating a document, or designing a web page.

This component connects devices together to form a network. Communications can be through wires, such as Ethernet cables or fiber optics, or wireless, such as Wi-Fi. A network can be designed to connect computers in a specific area, such as an office or a school, through a local area network (LAN). If computers are more dispersed, the network is called a wide area network (WAN). The Internet itself can be considered a network of networks.

This component is where the "material" that the other components work with are located. A database is a place where data is collected and can be retrieved by querying it using one or more specified criteria. The data warehouse contains all the data in whatever form the organization needs. Databases and data warehouses have gained more importance in information systems with the advent of "big data", a term referring to the vast amounts of data that can be collected and analyzed.

The last, and perhaps most important, element of information systems is the human element: the people needed to operate the system and the procedures they follow so that knowledge in large databases and data warehouses can be converted into learning that can interpret what happened in the past and guide future action.