Eastern European countries are often forgotten with the popular destinations in Western Europe, but that should never be done.

With a rich history, fascinating architecture, and a variety of cultures, Eastern Europe offers a wide range of exciting destinations to explore at a much lower price.

To get to know these (charming destinations), we have compiled a list of the best cities and destinations to visit in Eastern Europe and decide which one is right for you.

Related article:-Learn about the 8 most beautiful tourist destinations in Europe 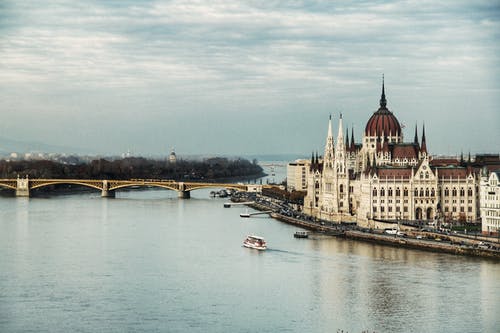 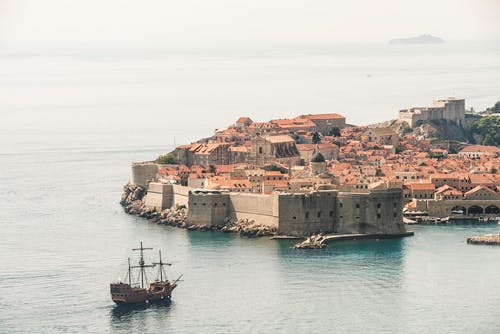 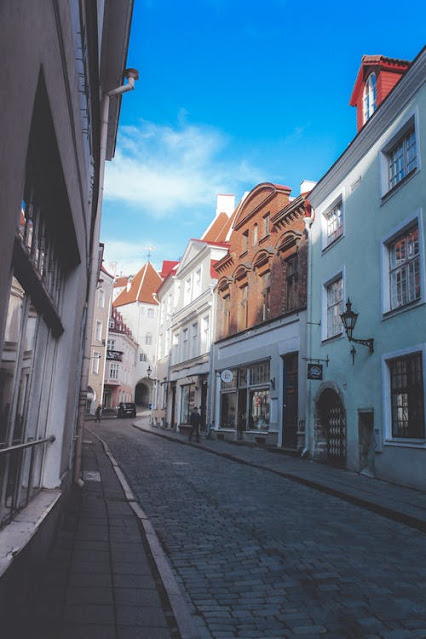 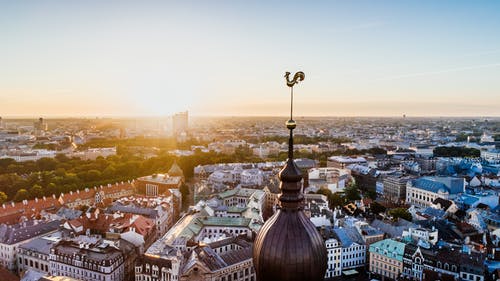 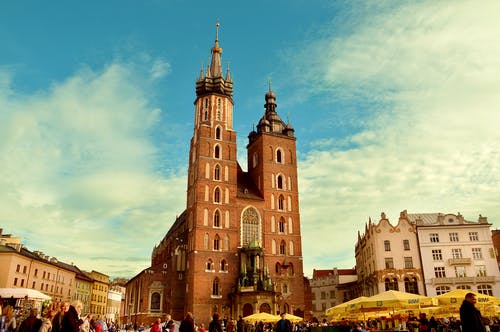 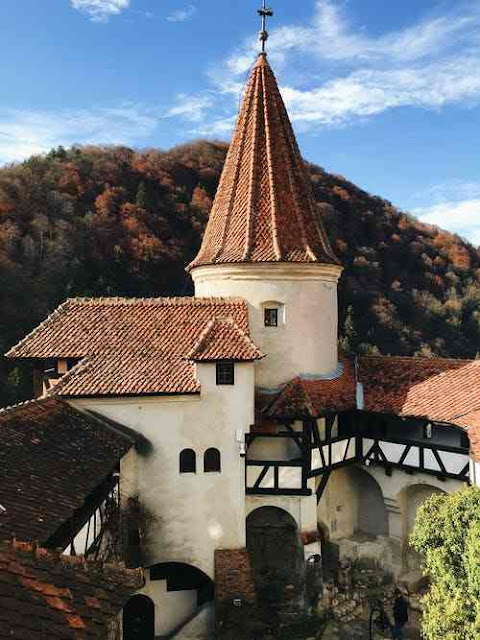 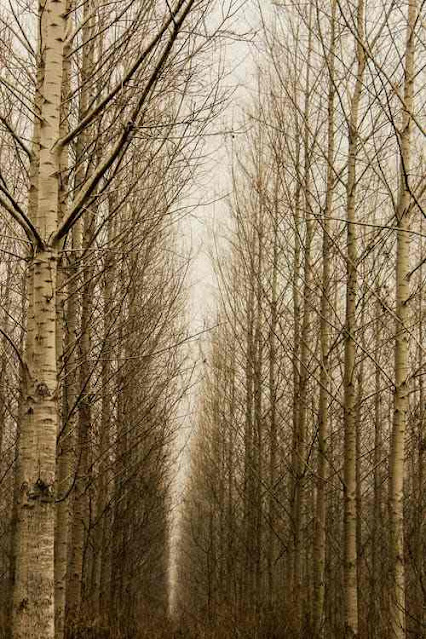 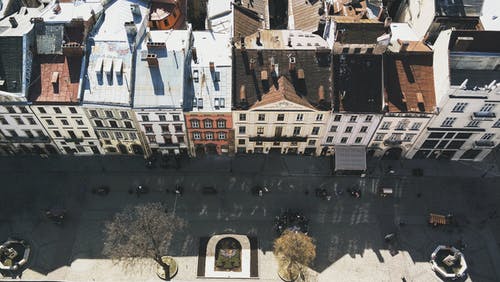 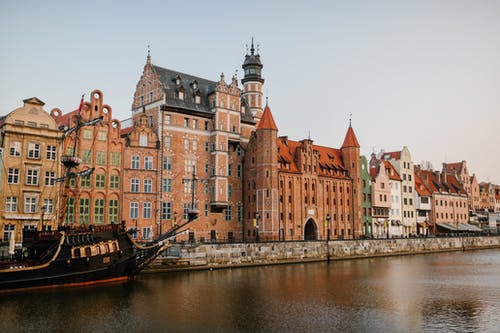 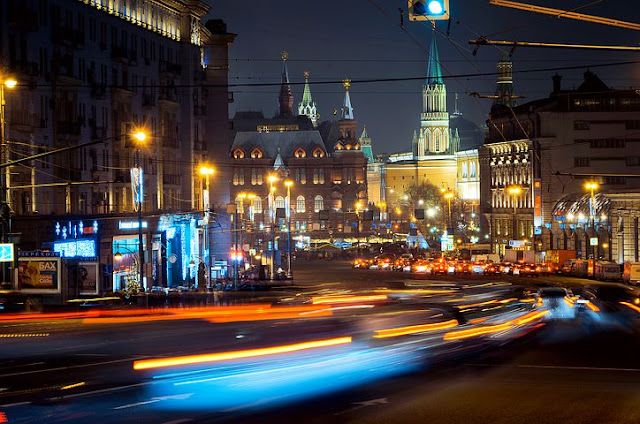 Related article:- 10 most beautiful streets in the world